Under the foliage, we listened to Cô Thu 's old story… 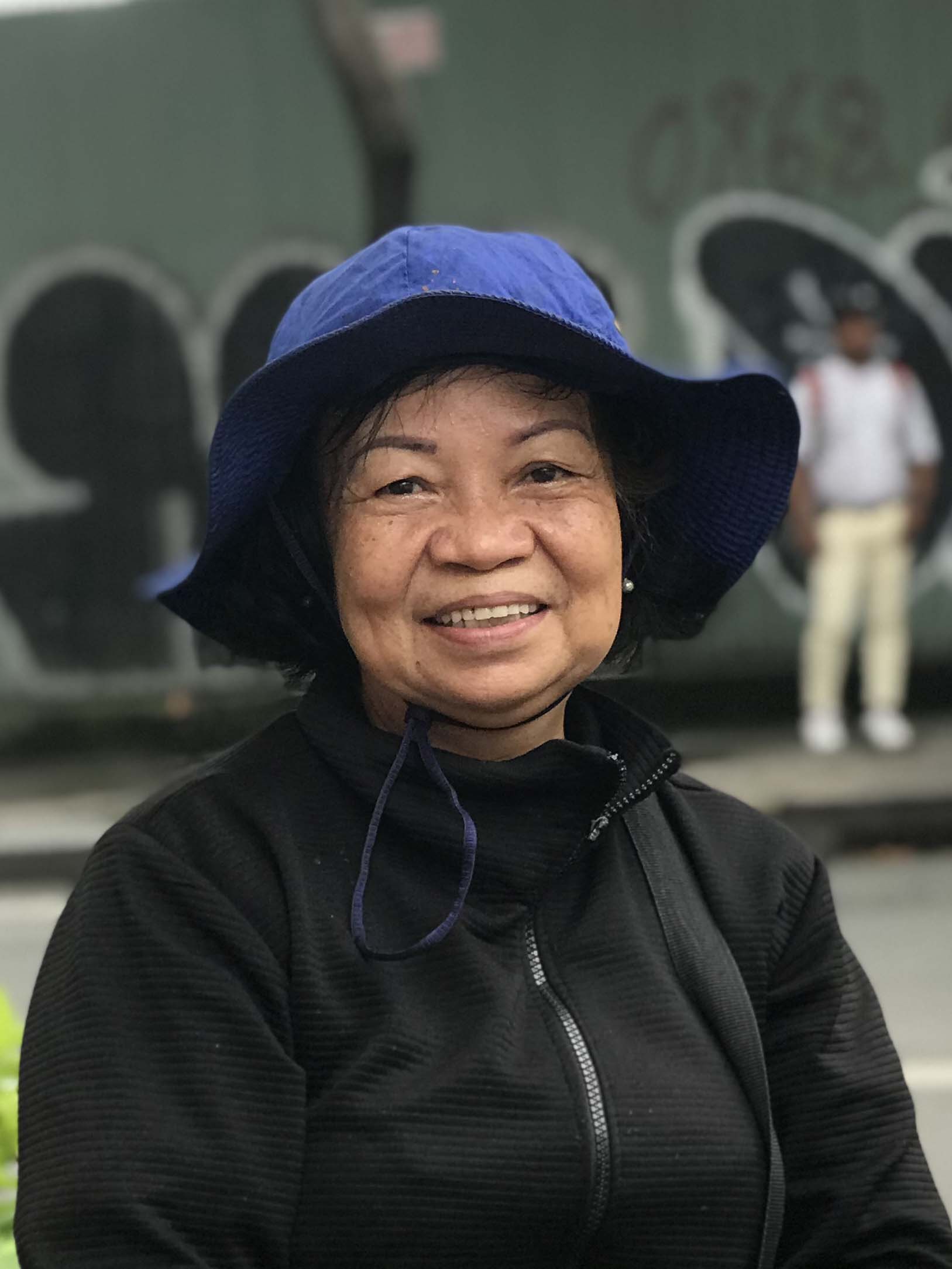 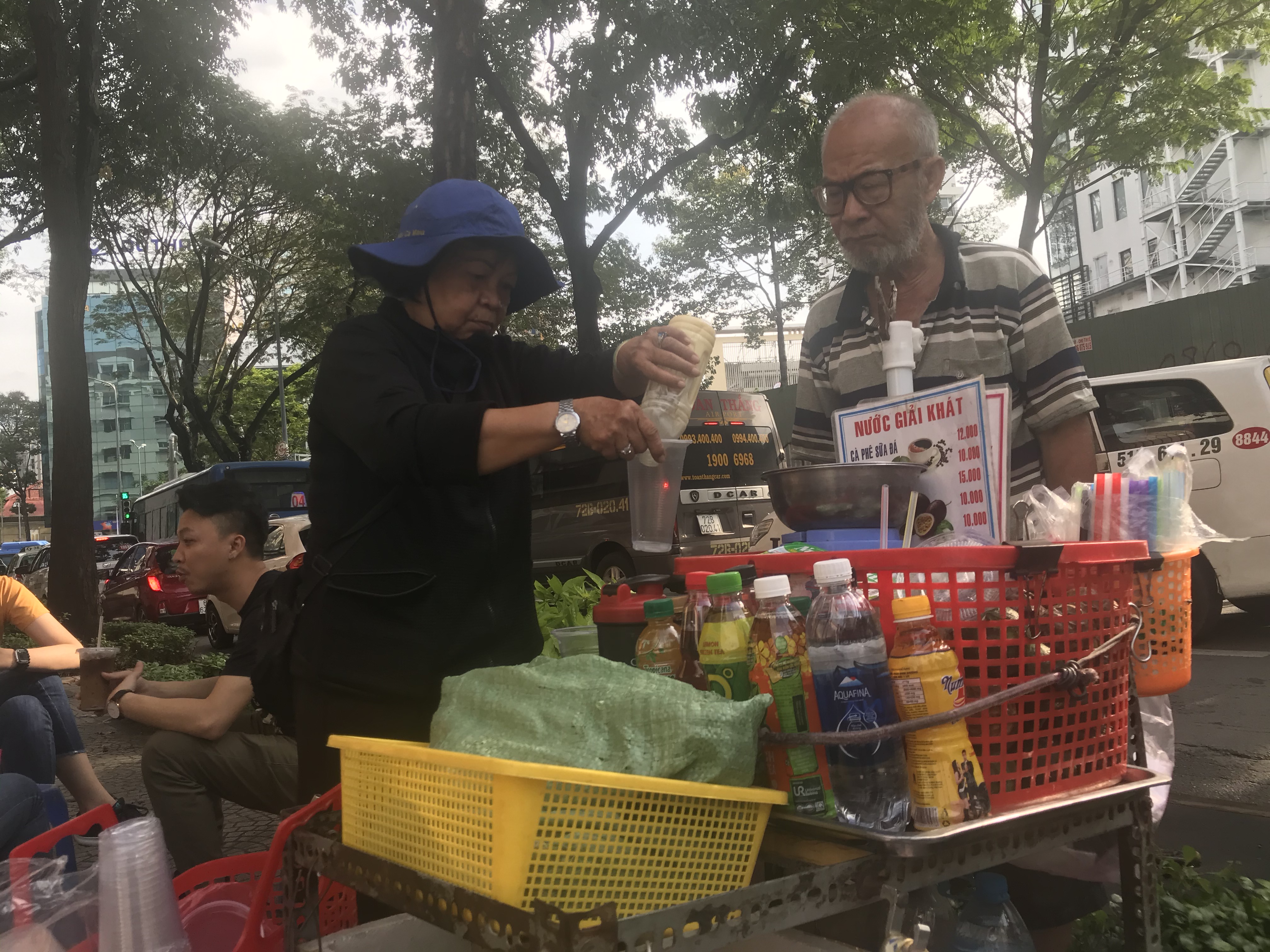 Over 20 years of selling drinks on the streets, her stall has gone from the city theater, the walking street, to Saigon Square, and now nestled at the crossroads of Nam Ky Khoi Nghia street. It became a place for students to hang out after a school day.

Although over 60 years old, every day, starting at 1 PM, Aunt Thu and her husband prepared their small stall. This stall is just a small shelf with some bottles of soft drinks and a few cooking utensils. However, that small stall has attracted many visitors. “I sell to many foreigners from all countries, such as Western Chinese, Chinese, Koreans, and Japanese. We do not know those languages, just show them the menu to look and order. They finished their drink and returned in the following days until they left Vietnam. I sell to foreigners as well as to Vietnamese customers like the price on the menu. There is no triple or fivefold price increase. Some overseas Vietnamese took photos of me with my water stand, and then, in the next few years, they came back and found me with the picture.” With a little hesitation, Aunt Thu could not hide her pride when she confided in us.

The other guests gradually walked away, leaving her and her husband and us. Perhaps because she was hands-free, she poured us some more ice tea and said: “I used to sell in District 7 because it’s so close to my house that I do not have to go a long way. But I knew everyone there, including the patrol police. They didn’t catch me because they knew that I am old and weak. People thought I had “relationships”, so that they begged me for helping them not being fined. After a few times, I was embarrassed, so I went here to sell. It was a bit further but less cumbersome for everyone.” Taking a sip of tea and continued: “Many people think a street vendor like me does not know the law. But how did I not know? I have sold it for a few decades, and before that, I also studied law and worked as a secretary. Being a street vendor leads to the loss of the beauty of the city and the curbside. Every time they caught me and confiscated my job, I paid a fine. I was wrong, so I accepted it and did not ask for anything. However, they felt sorry for the elderly couple who only had a small place to make a living to get it back. That is why we can sell it today. If I were rich, it wouldn’t be like that. I know I’m not right, but I can’t do anything else, it’s about living.”

Talking with her a little more, we asked her to take a picture and promised to find her again. Aunt Thu sat by the side of the road and gave us a big smile amidst all the noisy car horns.